I decided to go on blogging sabbatical in the latter part of December as I realized I had to spend as much time as I can with my family before the craziness of 2015 began once again, so I apologize for the absence– buuut, I was always posting some photo on instagram for you all 😉 Anyway, December had given me plenty of time with family, and it gave me a wonderful opportunity to make up for my constant absence (due to all the crazy travelling I did last year for work). I spent the Christmas holiday with family in Los Angeles, and went to the happiest place on earth, Disneyland 😉 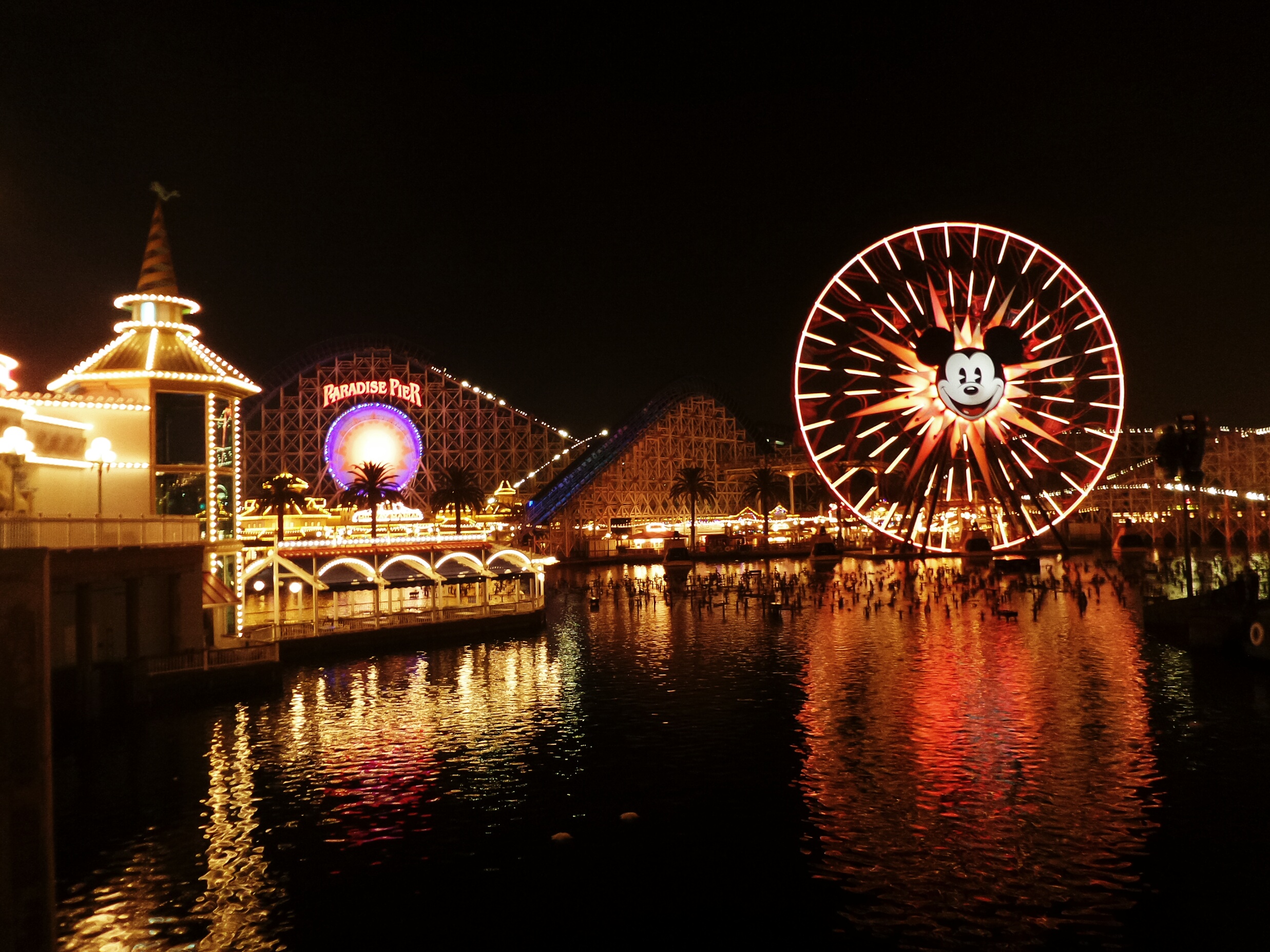 When we got back from our crazy fun roadtrip from Los Angeles to San Francisco, this bag hag chained herself to the kitchen and began cooking up a storm for the family. So yeah, I was a bit busy as well but it was a good kind of busy that required a big capacity for food hahaha (hence my big belly now because of all that food tasting/ guinea pigging- out I did).

Anyway, to start off the new year, let me feature a celebrity bag. Reese Witherspoon was seen out and about carrying a Mansur Gavriel Brandy tote as she went to her office post Cameron Diaz’s wedding. 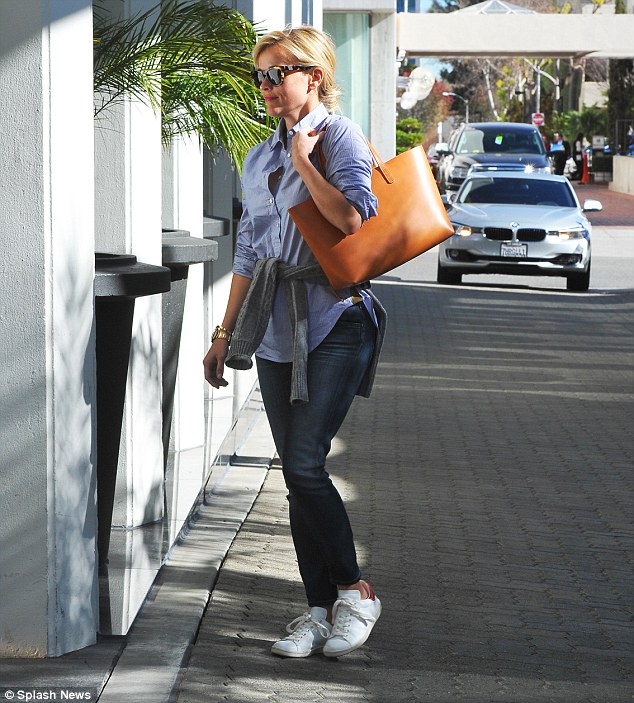 Mansur Gavriel is a brand that has been making waves of late. The price is actually super reasonable, and the quality is exceptional. The Brandy tote is very no- nonsense, no frills, and is very light. 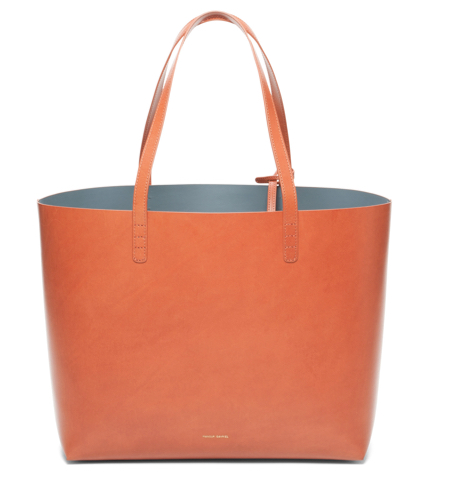 The bags of Mansur Gavriel are currently sold out everywhere, and are being restocked in Barneys New York by February still. I did pay a visit to Barneys during my stay in San Francisco and was surprised to actually find one Mansur Gavriel backpack in rose/ blush. I was tempted to get it, but I decided to hold out for a proper black bucket bag. 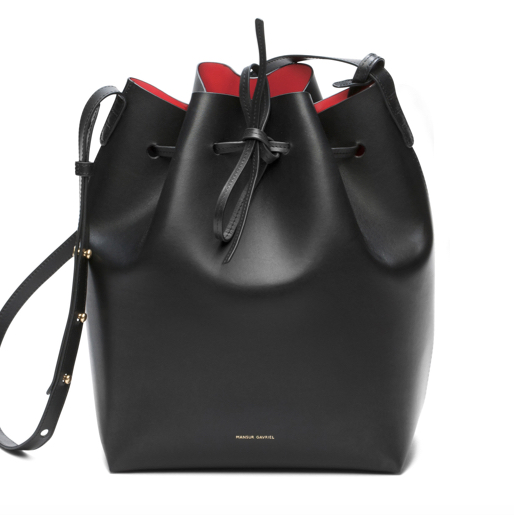 The bucket bag reminds me of the Louis Vuitton Petit Noe which was at some point in time, so in demand. And now this MG bucket is quite possibly the most wanted bag of late last year. The large bucket bag costs US $495, quite reasonably priced considering most designer bags these days cost in the upward of US$1,000.

So for 2015, this is the designer bag brand to watch out for. And come February, for sure the bag stocks of Mansur Gavriel will be depleted in no time! Time to queue up, ladies and gents!! 🙂