While mere mortals like most of us are already more than satisfied with bags in as-is store condition, hardcore bag collectors don’t “settle”. They like taking it a notch or two higher.

Customizations have become very popular in recent years. Goyard, Louis Vuitton, Gucci, Chanel, and Hermes are among some of the brands whose bags have been customized by third-party artists and “re-creators.” 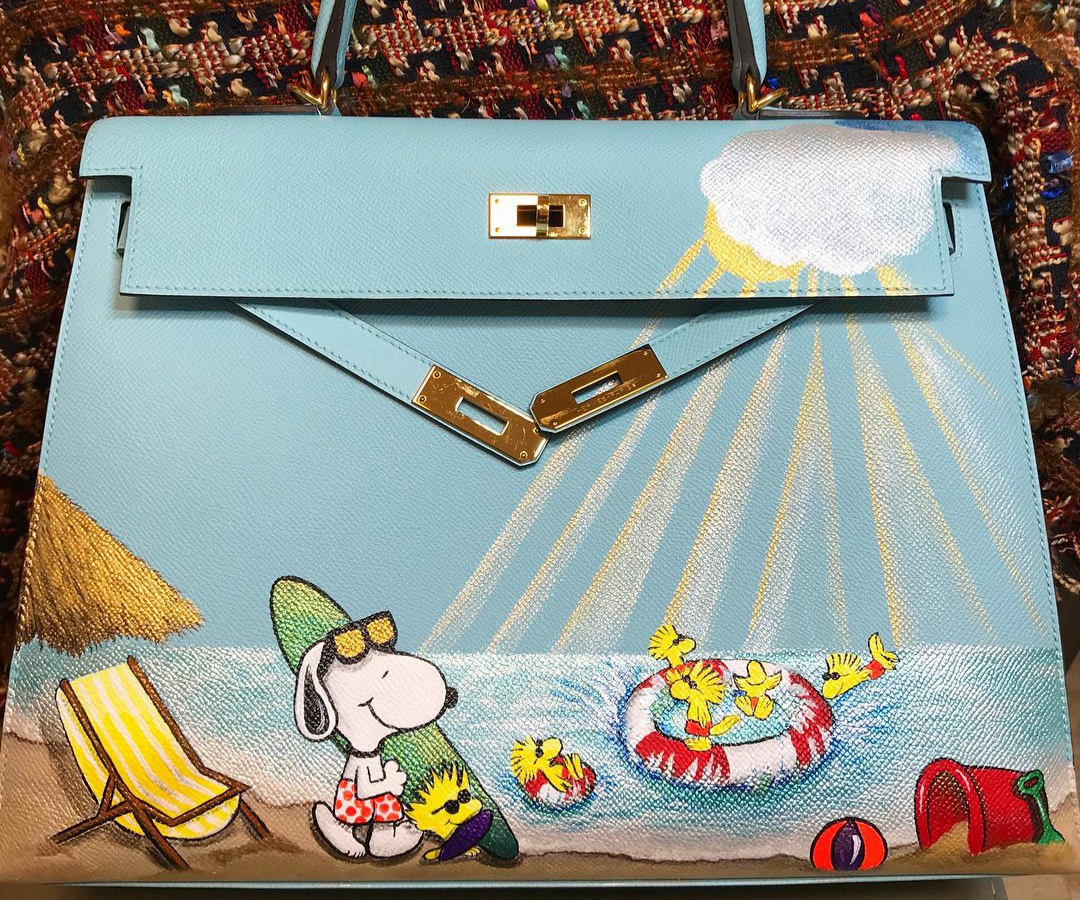 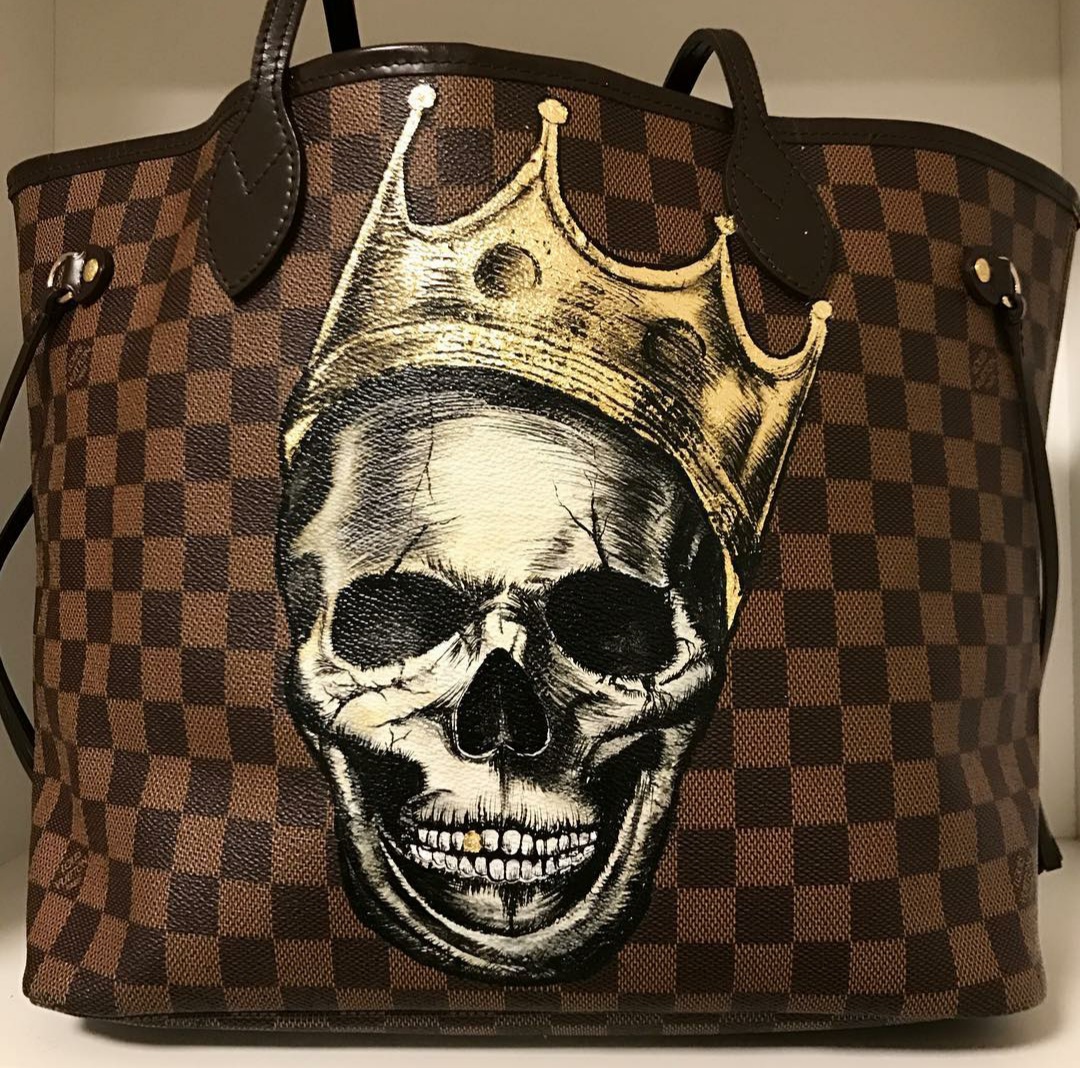 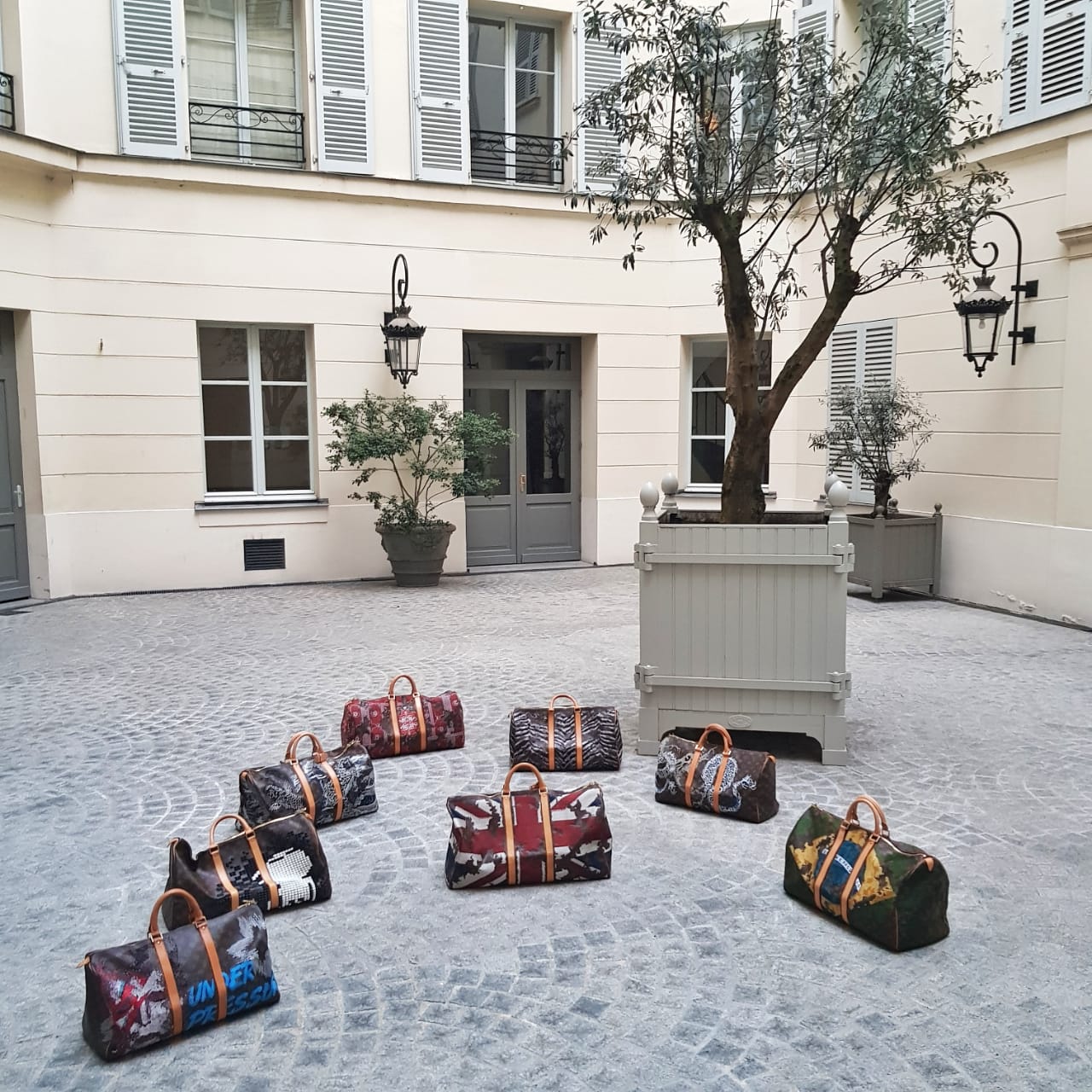 whose more recent “bandana” Hermes birkins have made it into the hands of the Kardashian-Jenner ladies women, 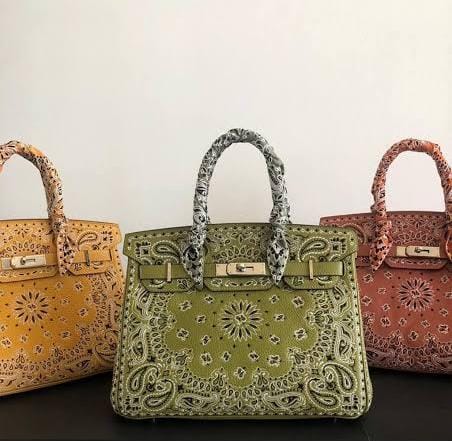 Another well-known “re-creator” with a strong social media following, @etai.la, cuts up real designer bags and other merchandise (think towels) to “re-create” an entirely new piece. 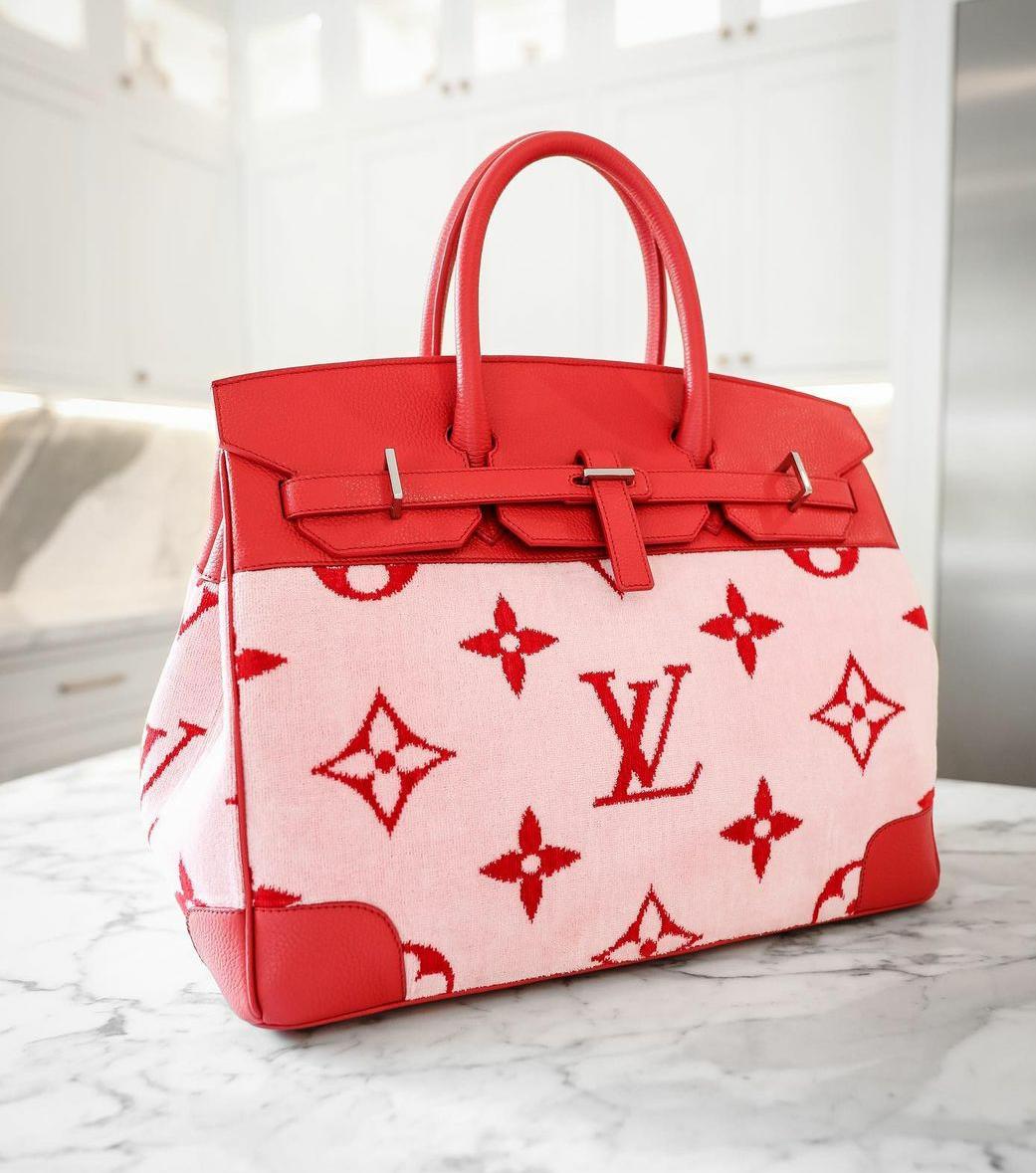 Re-created customs like Etai’s bags and accessories come with a hefty price (they’re made-to-order), and there is also a lingering argument that some of the new merchandise “re-made” violate brand intellectual property (a topic that merits its own post another day).

But customizations in general are expensive. Some say that customizations bring more value to the bags (depending on which artist or “re-creator” works on them), while others say argue it does the exact opposite.

My personal take? If I had the budget, I’d probably be okay with having an old or even damaged piece customized to give the bag a new lease on life. But I am not deep-pocketed enough to have customization done on an entirely new bag which would probably have cost me an arm and a leg to buy in the first place 🙂

But hey, that’s me! How about you? Would you spend top bucks to buy a customized bag/ have a new bag customized?