A day or so ago, Moynat released news that an even tinier Rejane will be launched by next week. 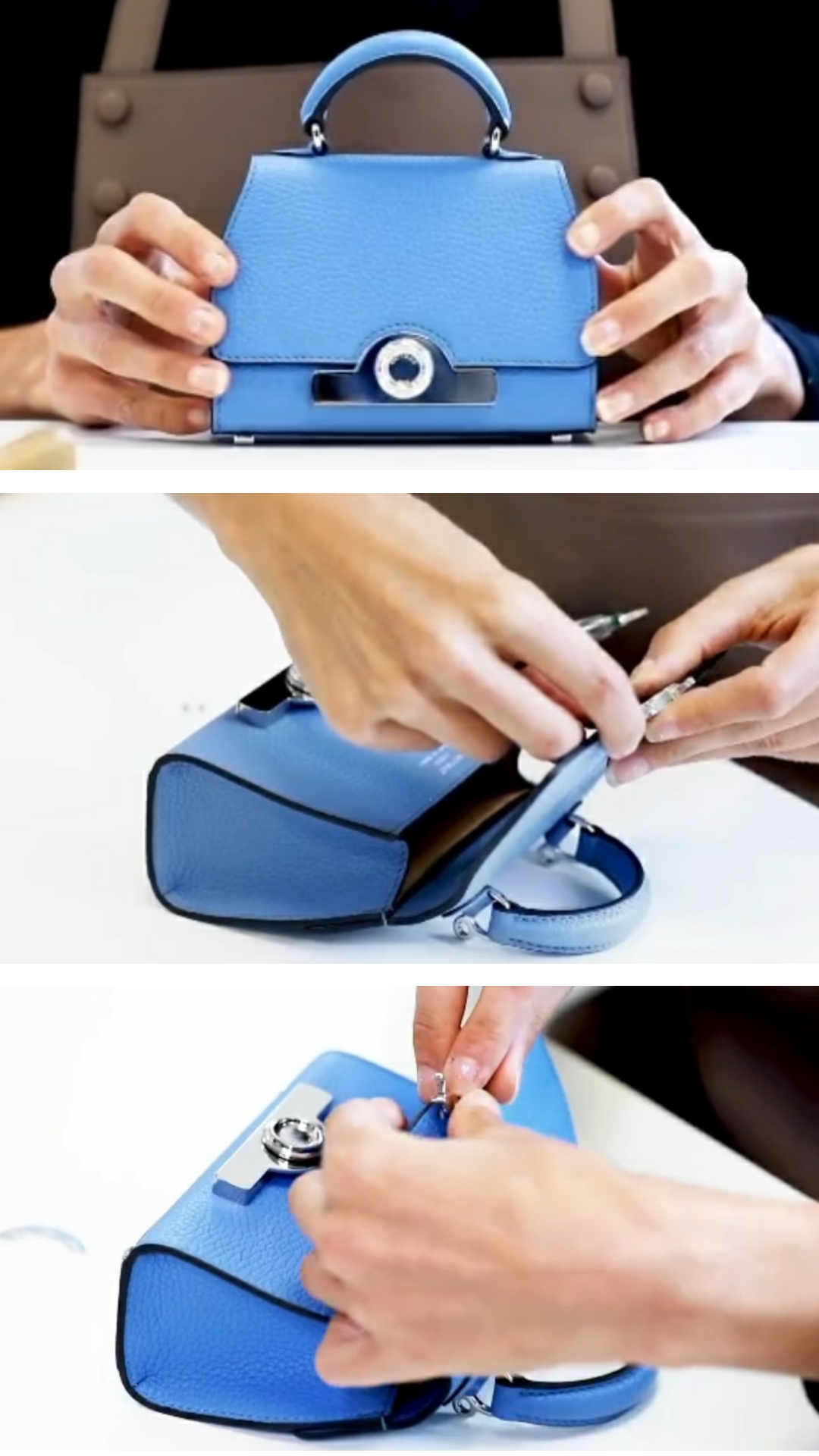 Called the Rejane Nano, the bag retains the same structure and style that Moynat has become known for, thanks to the creative direction of Ramesh Nair who helmed the maison for 10 years from the time the brand was “purchased” and revived by Bernard Arnault of LVMH.

I’ve liked the Rejane since I first laid eyes on the bag a few years ago, and I loved it even more after I had inspected the bag up close and found the bag’s quality to be the most superior out of all other premium luxury brands. But after Nair’s departure, I felt things were going to change. And my hunch proved right. Evidence came in the form of the new logo-a-gogo Oh! Medallion Totes. Whyyyyy?!?!!?! 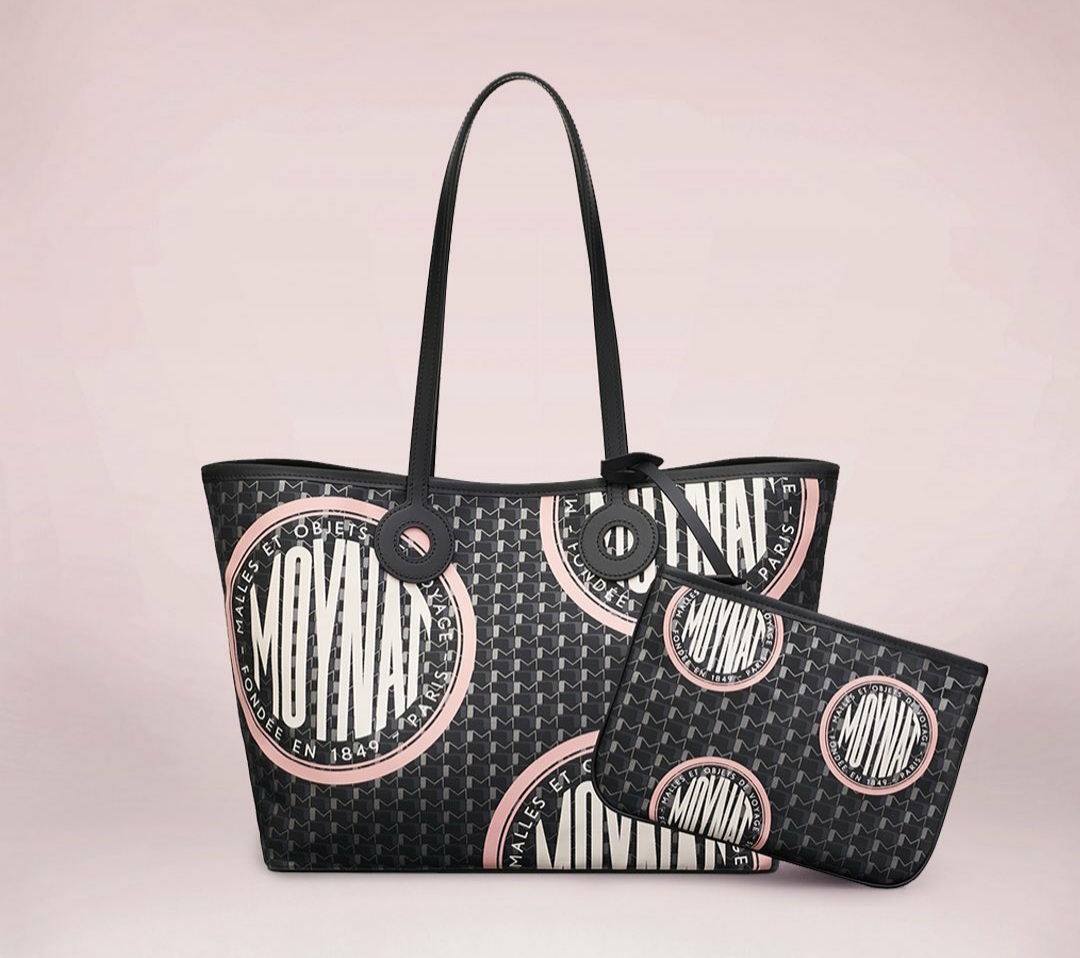 Frankly I was repelled by how OTT (over the top) tacky the logo- peppered totes looked (like someone puked these round Moynat logos liberally and all over an already monogrammed tote). For a brand that had established itself under Ramesh Nair, discreet branding and logo-free pieces became its signature (at least for 10 years). But these new totes are anything but subtle. I’ve seen them up close, and if anything, they’re very Louis Vuitton. So much for originality, but hey, they belong to the same parent company, so… And like LV, I can just imagine how production quality would eventually head down south too. The LVMH way seems to have always been “mass-produced pieces at large quantities, lower production costs (quality suffers), higher margin.” I get that LVMH is the flag bearer of luxury democratization but I wish they would spare Moynat of that business model they’ve adopted for most of their “luxury” brands… oh the irony of that word.

The Ramesh Nair- designed Rejane in a Nano size is adorable, no doubt. 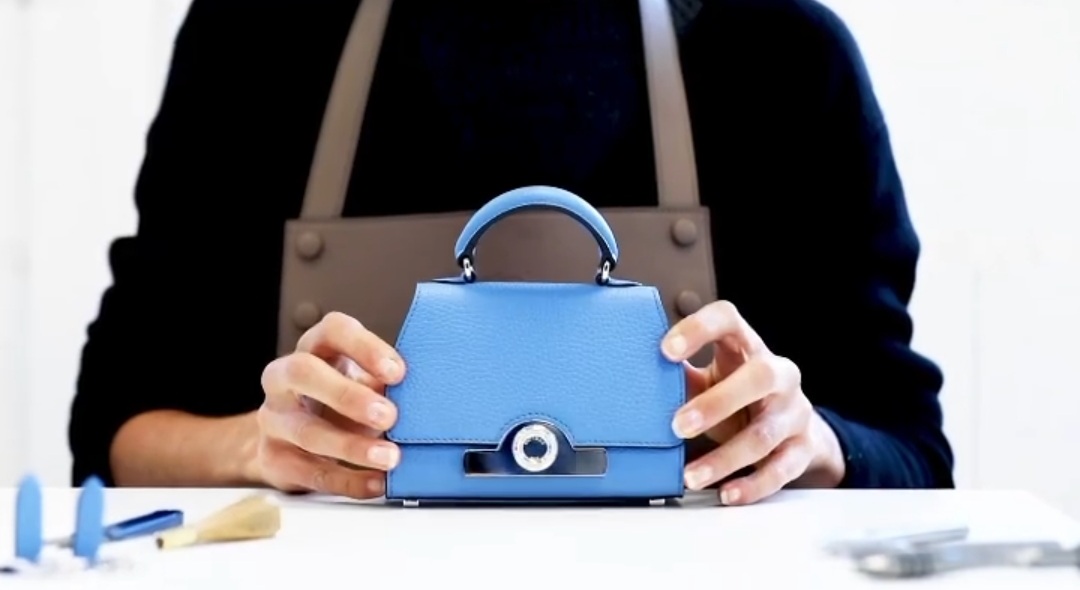 But at only approximately 17L x 14.5H x 7W cm in size, it will definitely not be able to hold an iPhone 10. For size reference, the Mini Rejane measures 20L x 15H x 8W cm while the Petit Rejane measures 26L x 18.5H x 10W cm. The Nano size feels rather redundant. Plus, it won’t really rank high on the “functionality” factor lol. The bag will probably only hold a tube of lipstick (and with Covid-19 and mask wearing requirements, who needs to wear lipstick right now haha). So okay, maybe this teeny tiny bag can carry your spare folded masks and maybe a small bottle of disinfectant 🙂 Personally, I’d rather get the Hermes Mini Kelly 20 because it can fit a phone lol.

But if you have about 2000€ to spare and don’t really care about bag functionality, why not? Just make sure to wear an outfit with pockets when you carry the Rejane Nano, because you didn’t pay for a bag but for an SLG (SLG= small leather goods). 🙂