These are photos taken by my friend in Paris yesterday, their 1st weekend of deconfinement. 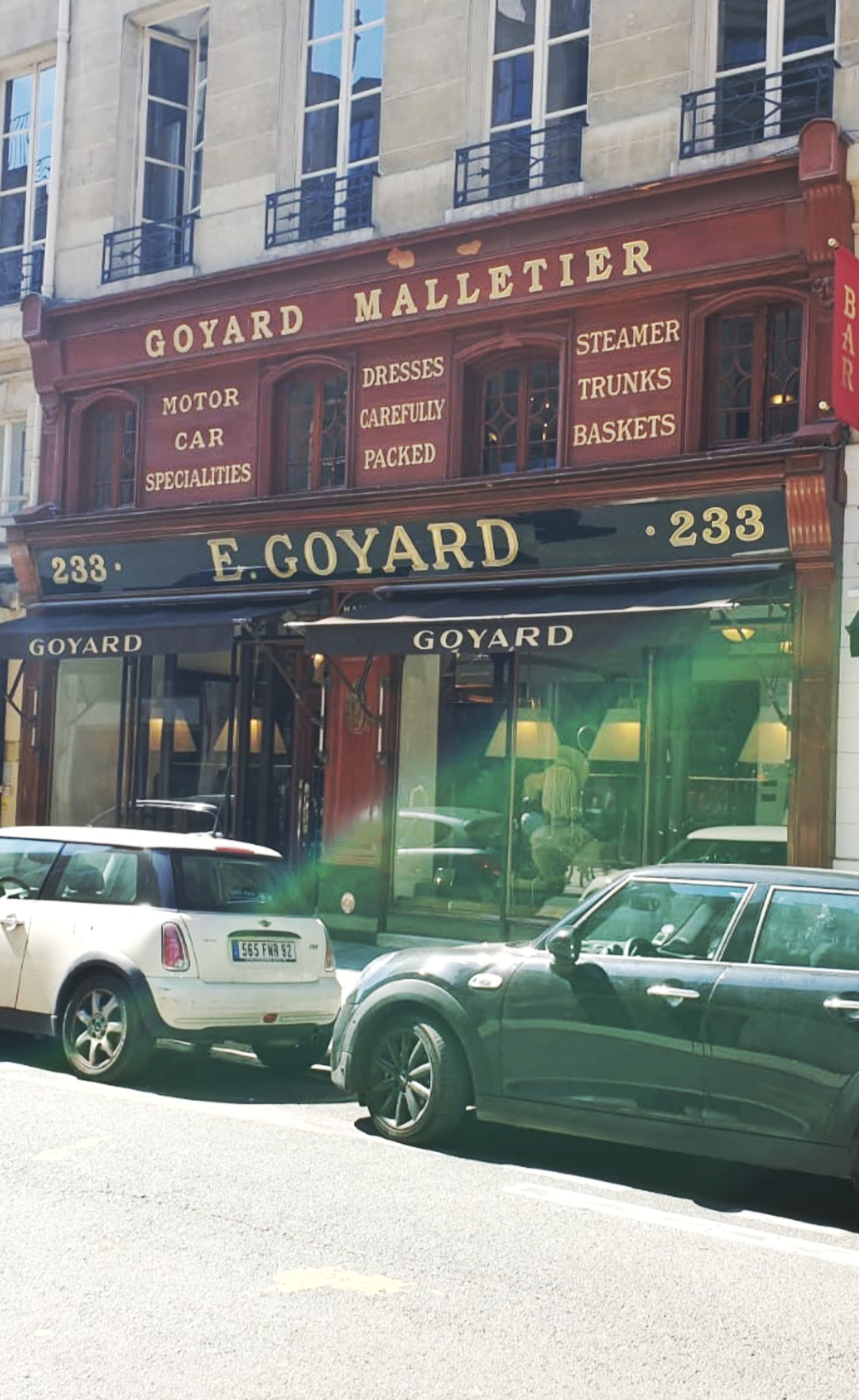 Streets along Saint Honoré, the designer shopping district in the city’s 1st arrondissement were near- empty. Stores like Louis Vuitton and Goyard had no lines outside. In fact, their stores were devoid of any shopper.

Yesterday afternoon in Paris, it became clear that “revenge buying” is a concept only applicable to Asians. In Paris’ 1st arrondissement, no Asian tourists = no revenge buying. Europeans (the French at least) took to the parks to enjoy their first weekend “out” with friends and family. They did not go into designer shops for retail therapy.

When Hermes released their post- lockdown sales report in China highlighting their single biggest day sale ever ($2.7M) on the first day they reopened their doors, the term “revenge buying” was coined. China is a different beast altogether when it comes to “luxury” goods consumption (they account for 1/3 of big designer brands’ global sales).

If you haven’t already heard, bag prices at Louis Vuitton went up this month. Chanel US and Europe also increased (up to 17%) last week– 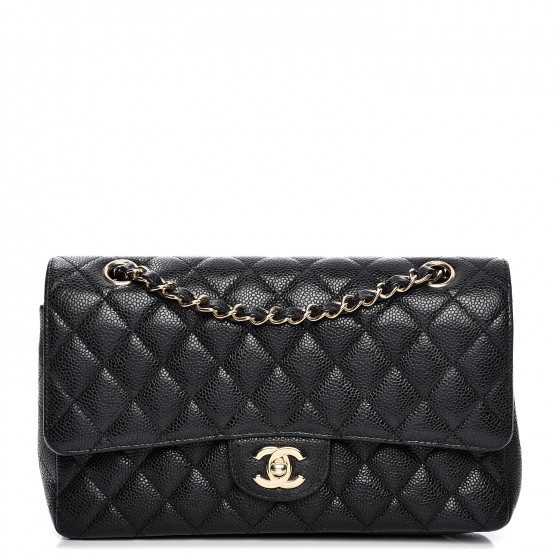 Apparently Asia is to follow suit (Reuters reported that over a hundred shoppers lined up in Chanel Seoul, hoping to get a bag pre- price increase).

According to a statement by Chanel to WWD, this decision (unapologetically by the way) was made because of the price increase in their raw materials. The “adjustments” were also in line with their continued efforts to standardize global prices. It would’ve been acceptable to most Chanel- loving consumers if the brand’s bag quality remained stellar, but after going through pages of comments on forums and bag communities, most complained that Chanel bags have deteriorated quality- wise over the years. Ramped up production due to continuing demand has perhaps compromised quality. After all, you can’t exactly expect excellent quality out of mass- produced merchandise. At the end of the day, all of these “luxury” houses are run by corporate executives– and in corporations, it’s all about bringing down costs (at whatever cost) and hiking up margins. This issue definitely deserves another post– soon.

Anyway going back to my original topic, throughout my years of going to Milan and Paris, I observed something very interesting– most Europeans (at least the Italians and the French) have a completely different mindset about spending/ shopping. They don’t go on a regular buying spree when it comes to designer merchandise. Popular European designer outlets are visited by a majority of Asian tourists– but you won’t always see local Europeans. This is perhaps one of the most interesting and striking contrasts between the two cultures for me– their consumption patterns are so different from each other, like night and day!

On the other hand, Asians are more willing to spend obscene amounts of money on designer goods (sometimes to the point of them going into debt or even taking out loans/ siphoning company funds for it– and there are so many stories told in hushed tones or “blind items” published about this). It is interesting to know when, how, and why we became a society of conspicuous consumers (again another story for another day). But this reminded me of the saying, some people “buy things they don’t need with money they don’t have, to impress people they don’t like.”

The big question now is, post- quarantine will the luxury goods consumption patterns of the rest of Asia change? Can’t wait to see the earnings reports from these fashion houses post- confinement period (while Schengen borders are still closed to international travelers).