Over Paris Fashion Week, I had the distinct opportunity of being given access into the archives of one of the most prestigious French luxury maisons– Lancel. As you most probably know by now, I fell in love with Lancel’s Premier Flirt bag not so long ago and have been happily toting the bag every opportunity I get. The timing to see the archives could not have been more perfect, thanks to Riviera Luxury Retailers Corp’s Aileesa Lim and Lancel Paris’ Xavier Le Borgne.

M. Le Borgne led me into the impressive glass structure that was the Maison’s headquarters and introduced me to Guy Tarricone, the gatekeeper of Lancel’s archives.

From there, I was transported back to the time of Angèle Lancel, a woman who was way ahead of her time. Angèle was quite the visionary. At a time when women’s roles were confined strictly to being wives or mothers or anything that related to running a household, Angèle sought out a different role altogether by putting up a leather goods company with her husband Alphonse. She defied traditional women’s roles and liberated what it meant to be a woman during that time.

She began by creating articles for smokers,

eventually venturing into goods specifically tailored for women during that time. She knew what a woman needed– because she herself was a woman who needed such articles.

Working with delicate fabrics as well as rather unconventional materials which extended her creativity, 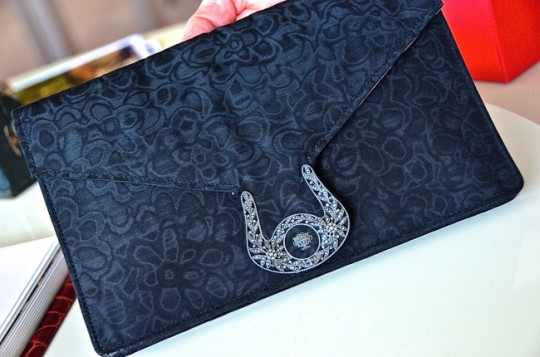 she made sure all articles kept to the feminine aesthetic without sacrificing functionality– she included mirrors and incorporated compartments. 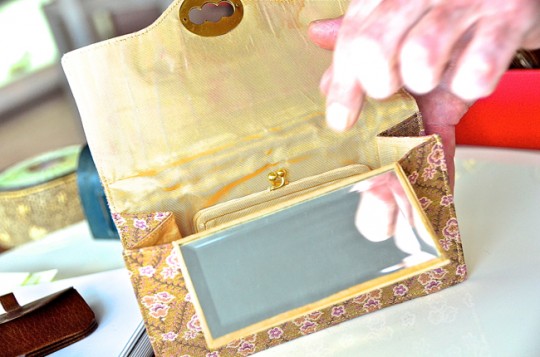 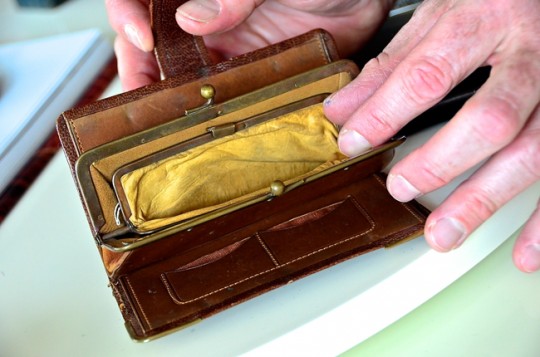 Color- blocking is also not a new concept to Lancel. 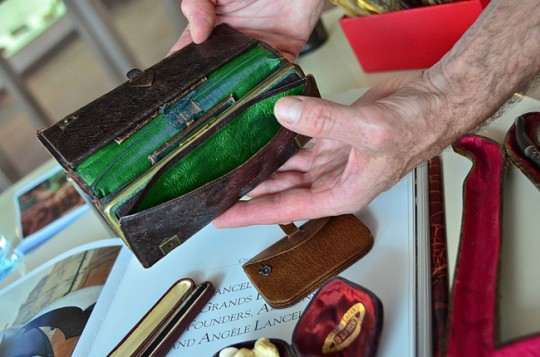 While Angèle and Alphonse founded Maison Lancel, it was their son Albert who would propel the label to new heights.

Innovation in design was high on the list at Lancel.

The handbag became an essential piece in a woman’s wardrobe. Lancel cleverly proposed bags that had secret compartments to hold a woman’s little knick knacks.

Here’s a bag that combined the beginnings of Lancel (articles for smokers which included a portable ashtray!) with modern design into a proper ladies’ handbag. A very clever creation during that time. 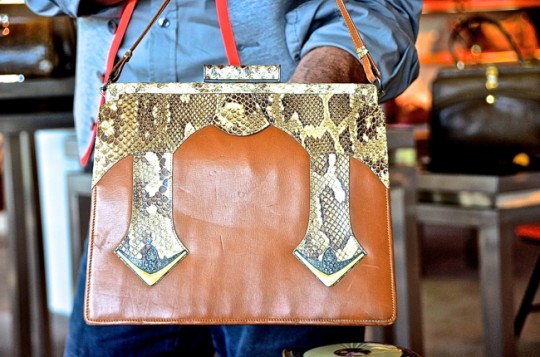 incorporated detailed filigree and enameling on the edges– an entirely new concept during that period. 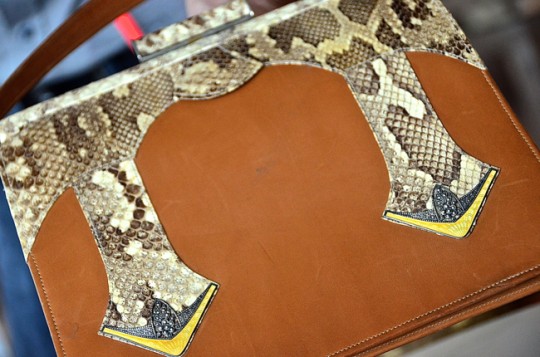 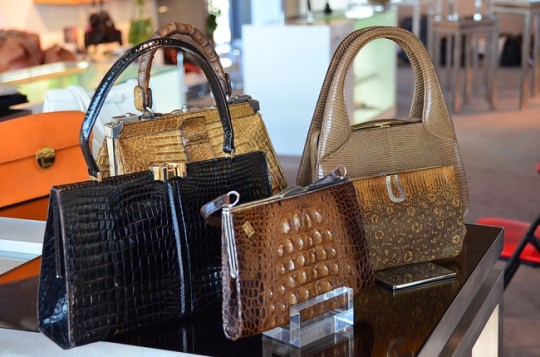 This Lancel briefcase satchel would definitely not be out of place in any bag collection today. 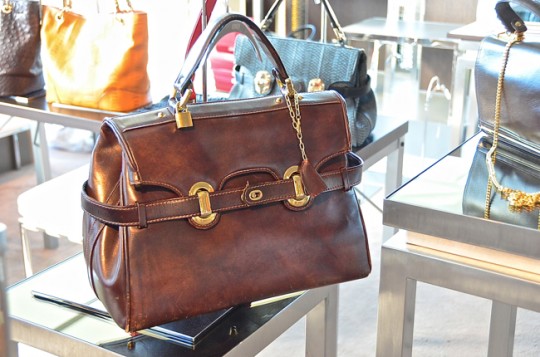 Today, the Maison’s design team still looks to the archives as inspiration and fine- tunes their collections to fit the modern woman. So the next time you walk into a Lancel boutique, always remember the heritage that comes along with each bag– and let that be a deciding factor for your bag purchase because knowing the heritage of the Maison is quite the investment as well.

Special thanks again to M. Tarricone and M. Le Borgne for an incredible historical journey that is Lancel. I walked away with knowledge that every single piece that is produced by the Maison is an ode to the forward vision of a powerful, independent woman who was undoubtedly way ahead of her time. What an inspiration!

Do find the time to visit the Lancel website to view the latest collections of the Maison *including the gorgeous minaudiere from the Paris Line that I’m currently obsessing about!* 🙂