Longchamp’s Fall Winter 2014- 15 was all about the heritage of le pliage bags. Instead of the usual foldable tote that we’ve all grown accustomed to using and to seeing, Longchamp has taken a step further in bag design, making the signature tote into a real structured bag which is made to look like a Le Pliage! 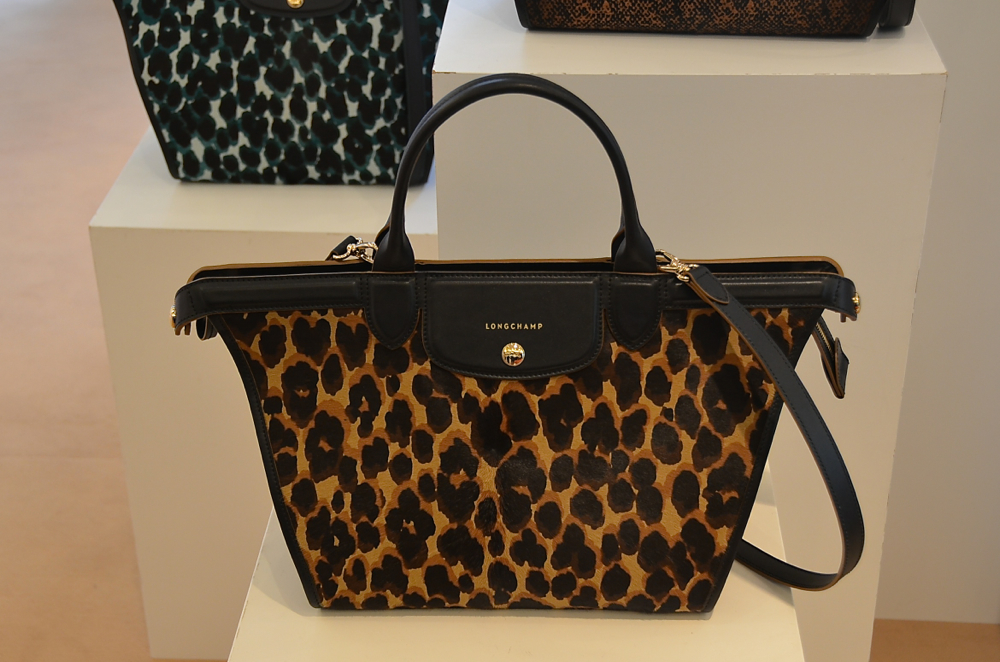 This is the whole line of the Le Pliage Heritage bags, which will be available for Fall Winter 2014- 15 (in 6 months’ time). 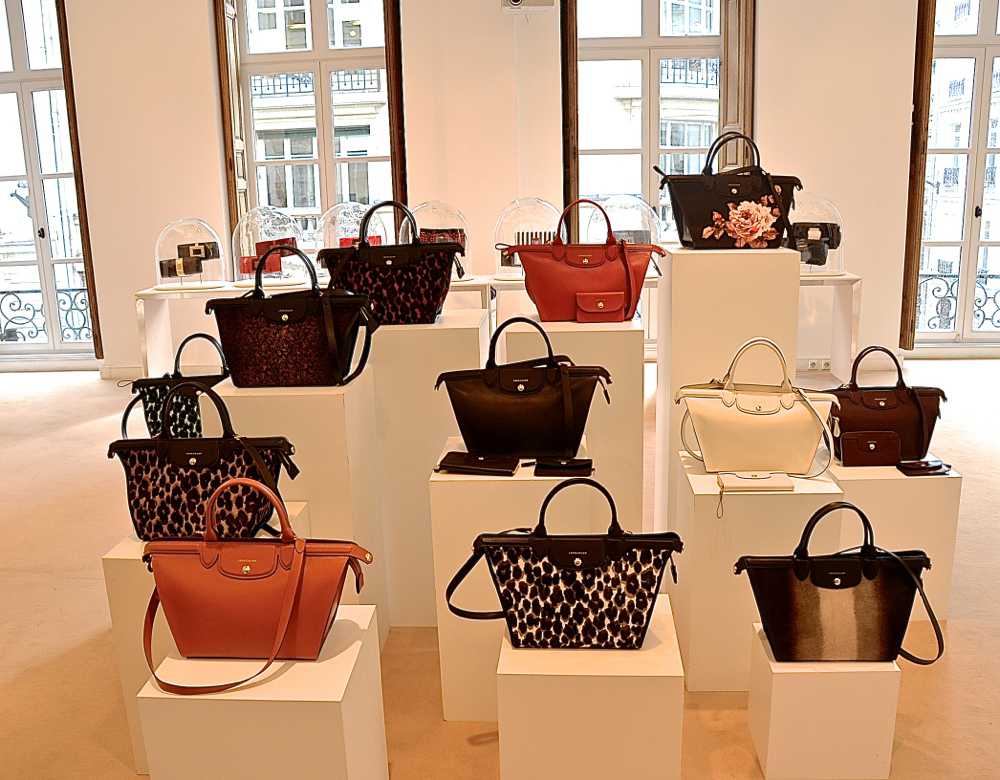 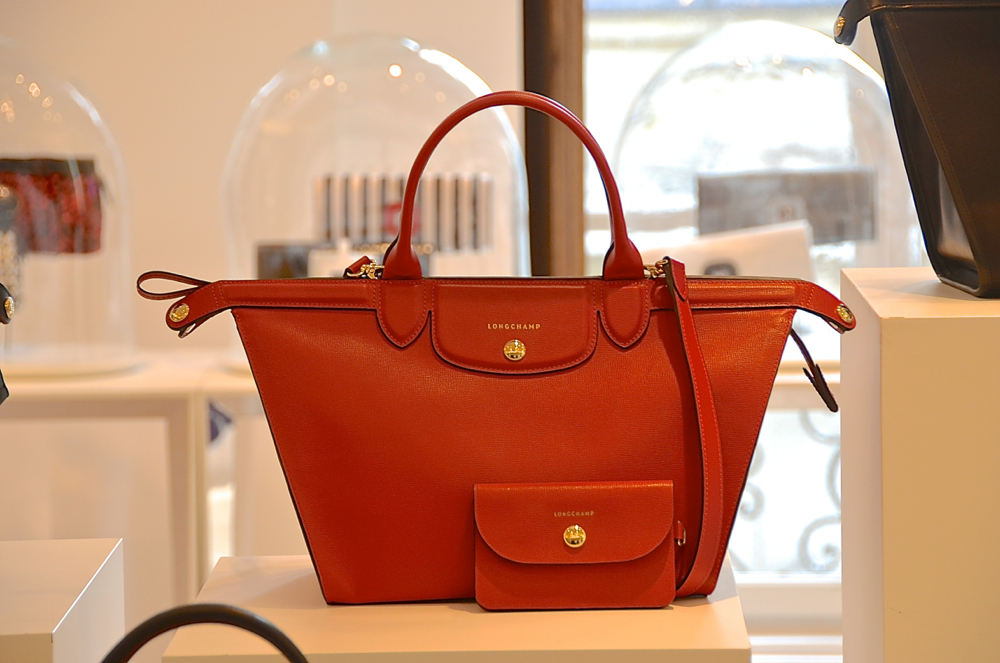 The Le Pliage Heritage Tote with a rose– the material is made of satin on the front, but the back part of the bag is made of leather. I don’t know why but doesn’t this bag remind you of a Givenchy? 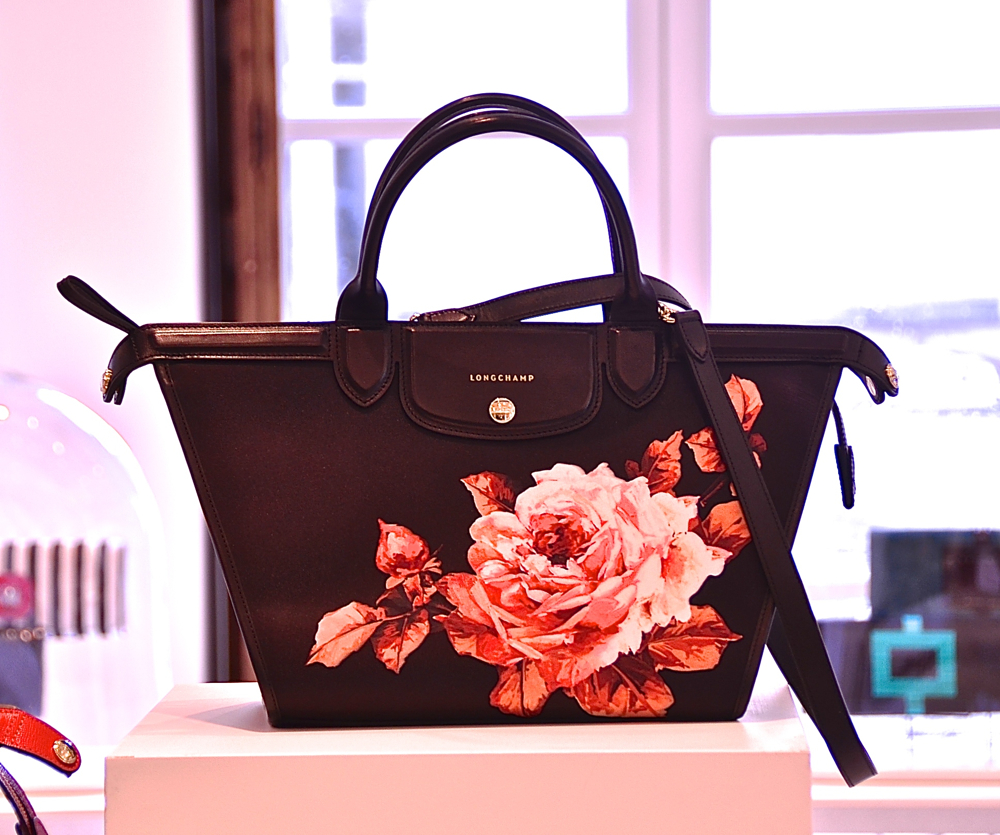 The Le Pliage Left Bank- Right Bank tote. And when you are in Paris, you’ll never be lost again, you’ll know where the Left or the Right bank is 🙂

Jeremy Scott for Longchamp. I love it! The Monsters Totes in red and in yellow! 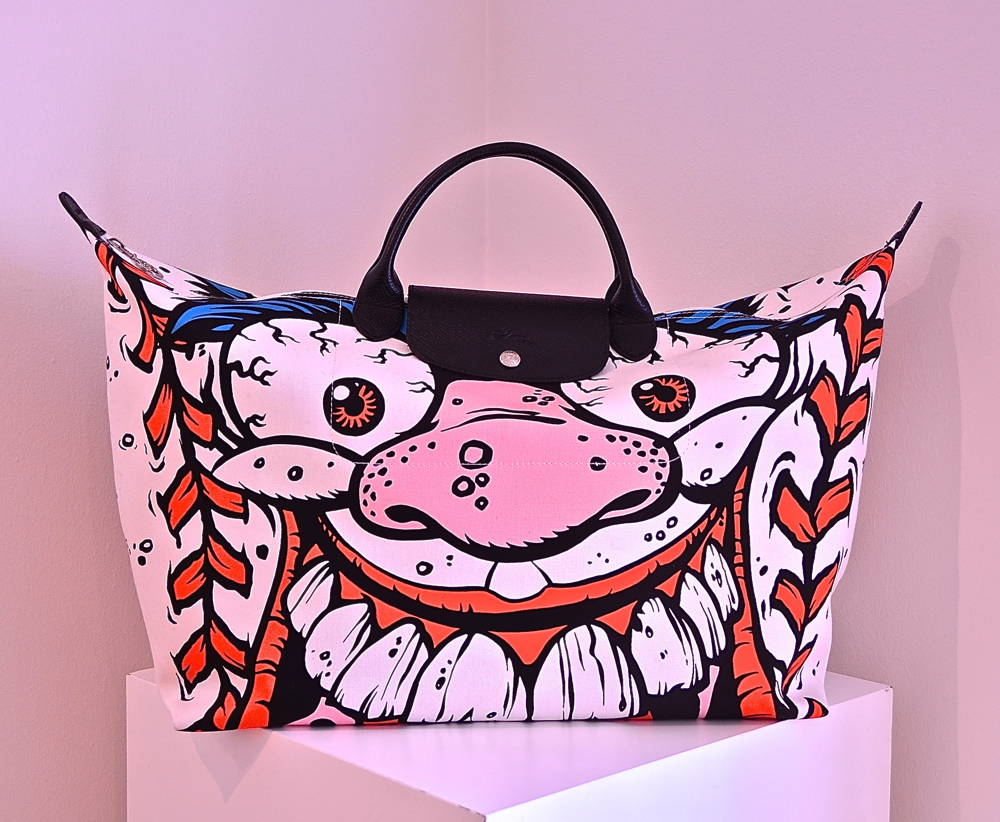 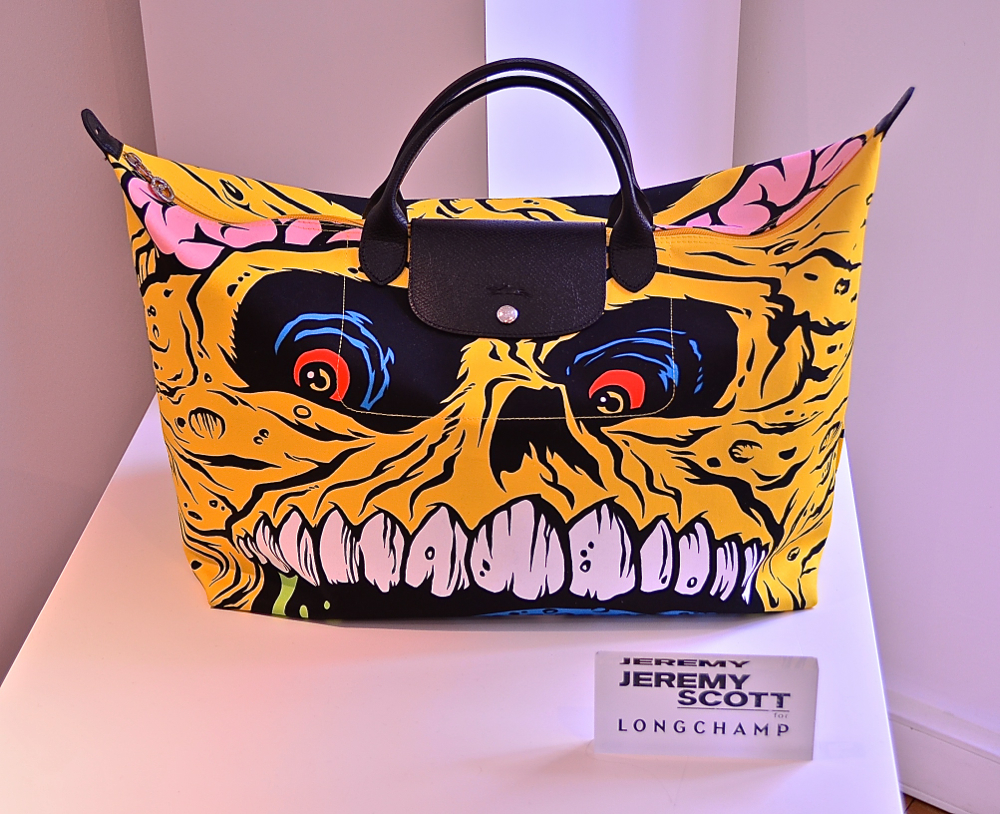 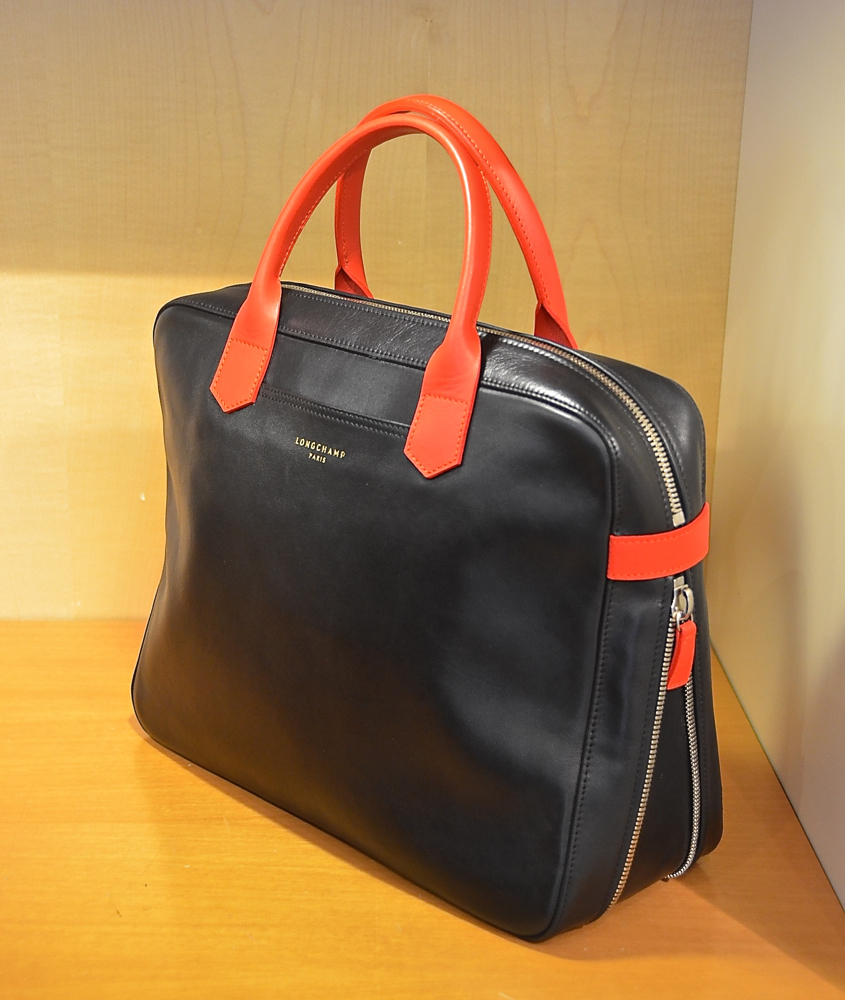 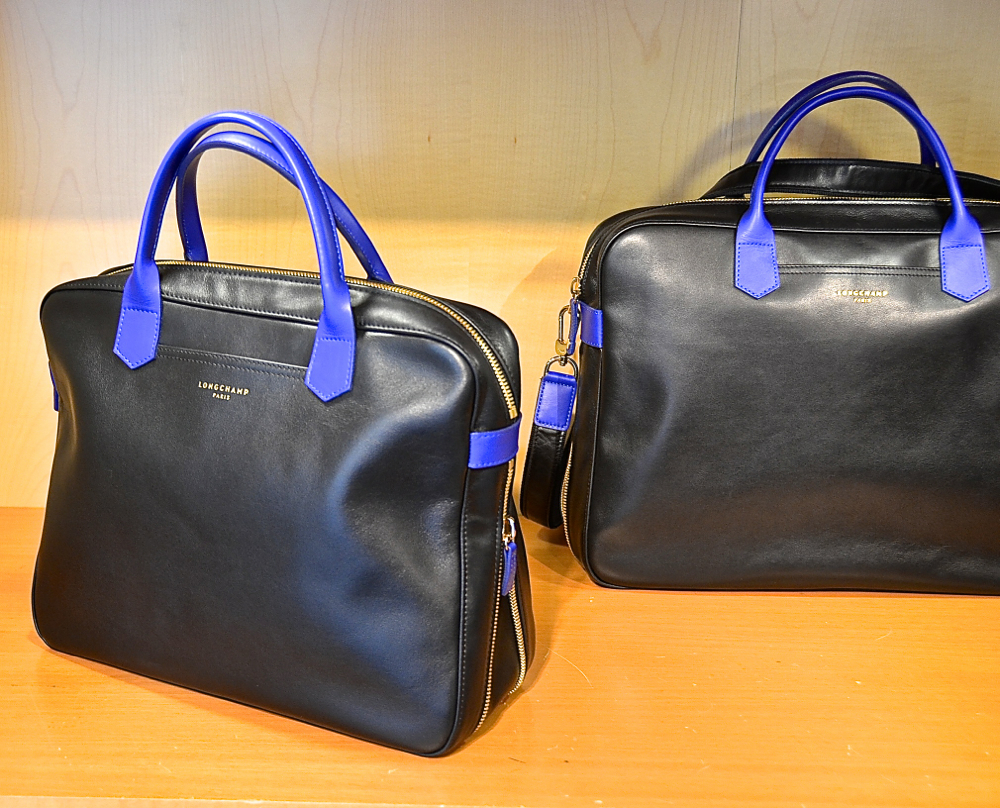 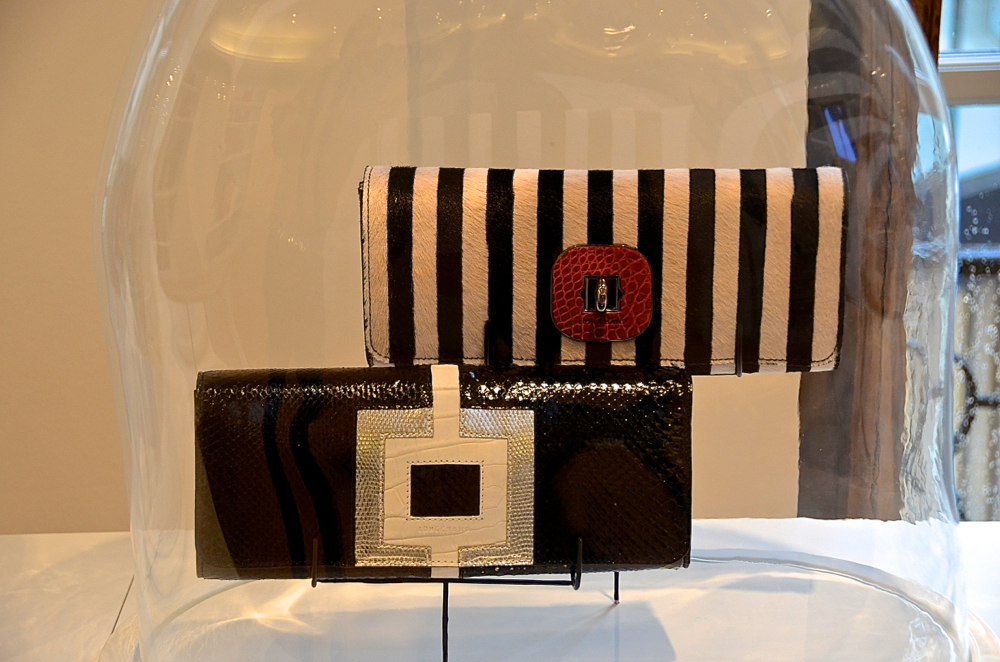 Are you looking forward to the Le Pliage Heritage Bags the most? 🙂