Nooo, I have not yet abandoned this blog! But boooo it has been 8 days! This has been the longest I’ve gone without writing! *Kicks self* Ok, so the blog posts may have become few and far between, but I’m still alive and well, and the instagram posts are coming along swimmingly 😉 I have actually not turned on this laptop to blog, but for good reason. We are already gearing up and producing Season 2 of The Bag Hag Diaries on Star World (although I have yet to upload the episodes on vimeo– and then ask the network’s permission to publicly broadcast them :D). That and I’ve also been traveling quite often of late, and have a set of visiting friends from Romania, Vienna, Paris, and Singapore who are in town and I’m playing host and trying to do good PR for my country hahaha (hellloooo Dept of Tourism, call meeee haha). Ok let me give you a quick rundown of where I took my visiting friends:

We took the famous “Walk This Way” tour of Carlos Celdran which began in Fort Santiago, Intramuros– a place where I have not set foot in since the 80s!! I have never taken Carlos’ tour in the years that I’ve known him so this was the best time to do it!

And I have to admit that I was really blown away by Carlos Celdran’s “one man show” of his 3 hour tour of the city which took us all back in time to the days of the Spanish and American colonization and occupation, before the Japanese invasion. Carlos’ version was an abbreviated study of Philippine history which left us all amazed, saddened, and toward the end, entertained. Carlos was really incredible as a guide! I give this two thumbs up and anyone who plans to visit Manila really must take this tour. I’ve never been more entertained on a historical tour of a city, in all the years of my travels! What do you know, it had to be in the Philippines 🙂

before we stopped by a vista point to see Taal Volcano and Taal Lake. 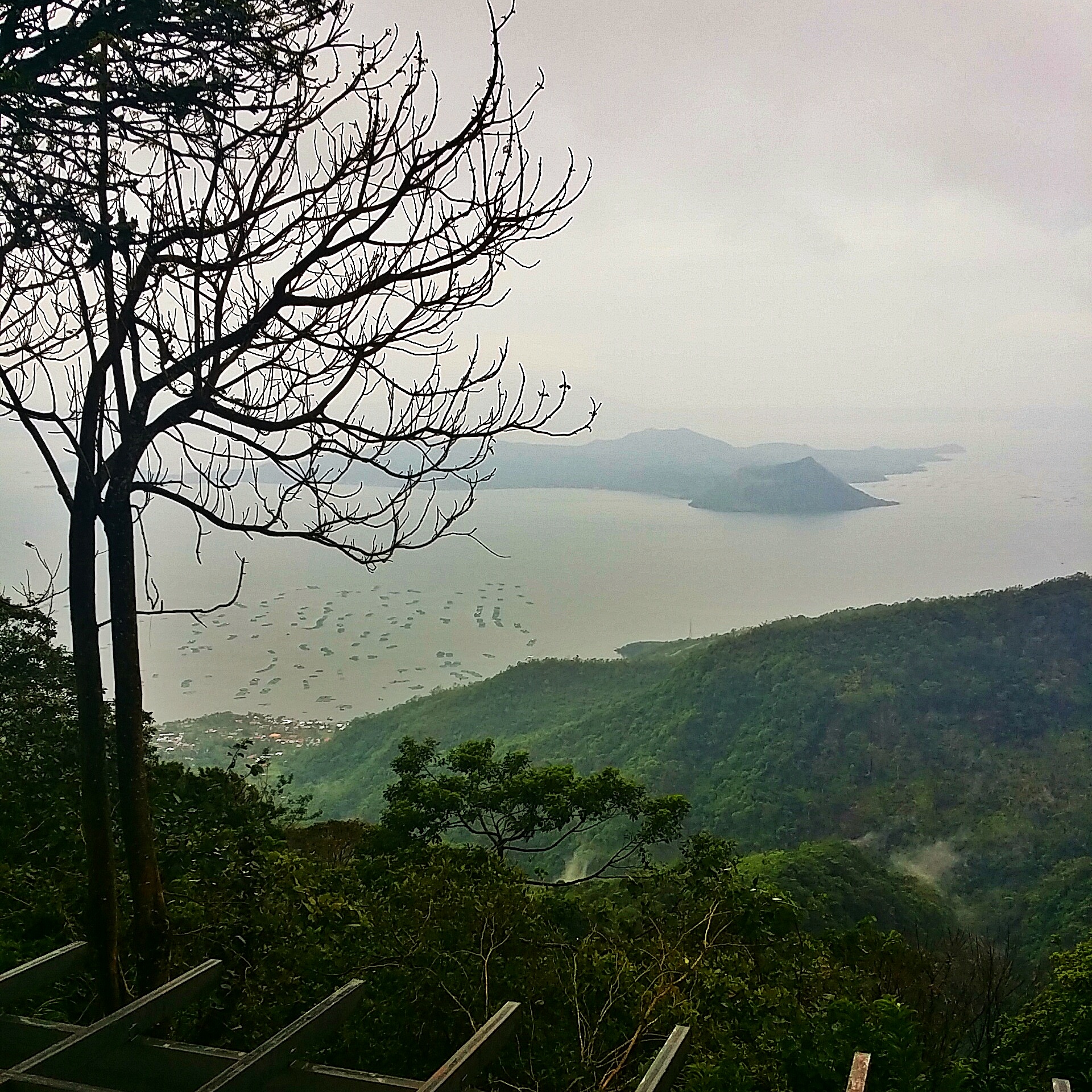 It was nice to go back and visit the sights of my own country and city again– I haven’t done this in awhile and I was so glad that I made time for it! 🙂

Next on the blog, it’s bag face-off time! Can’t wait to share it with you tomorrow 🙂