What are WAGS? This is actually a term used mostly for the footballers– well, the Wives And Girlfriends of footballers 🙂 Anyway, so I woke up early in the morning to watch the championship game and how incredible was it to have witnessed 22 year old Mario Gotze score the winning goal?! I was actually screaming as I watched the game hahaha 🙂

While most of the eyes were on the players after the game was over (including Argentina’s Messi who played real well but sadly lost), my eyes were on the WAGs 🙂 Because Germany’s WAGs are pretty! 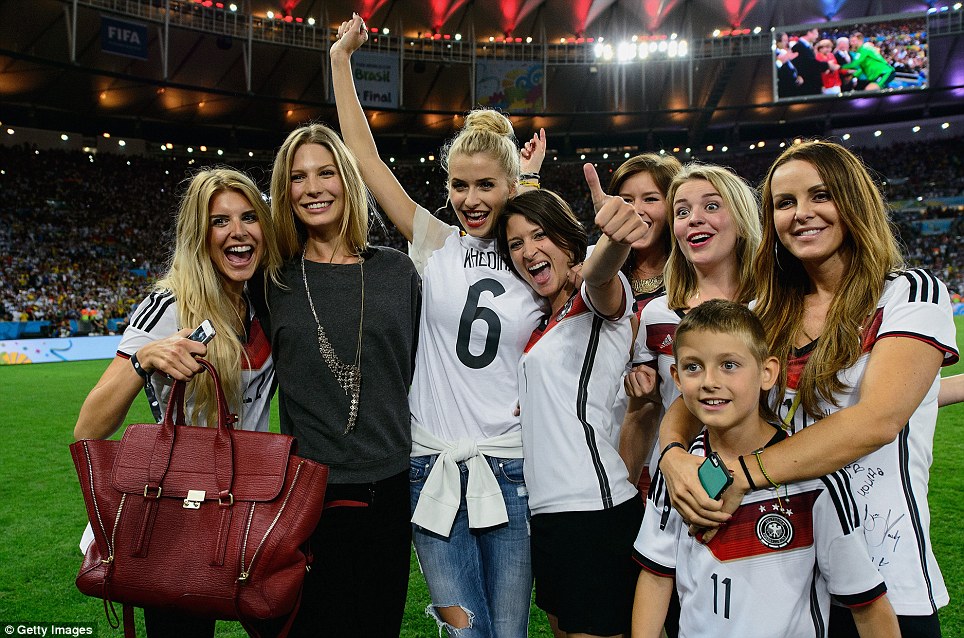 Lisa Rossenbach who is the girlfriend of player Roman Weidenfeller, was seen toting a red 3.1 Phillip Lim Pashli Bag

The Pashli is not a new bag. It’s actually not one of the bags on top of my list because it looks a bit too chunky. I think a smaller version of the same bag would be ok, but not this particular size. 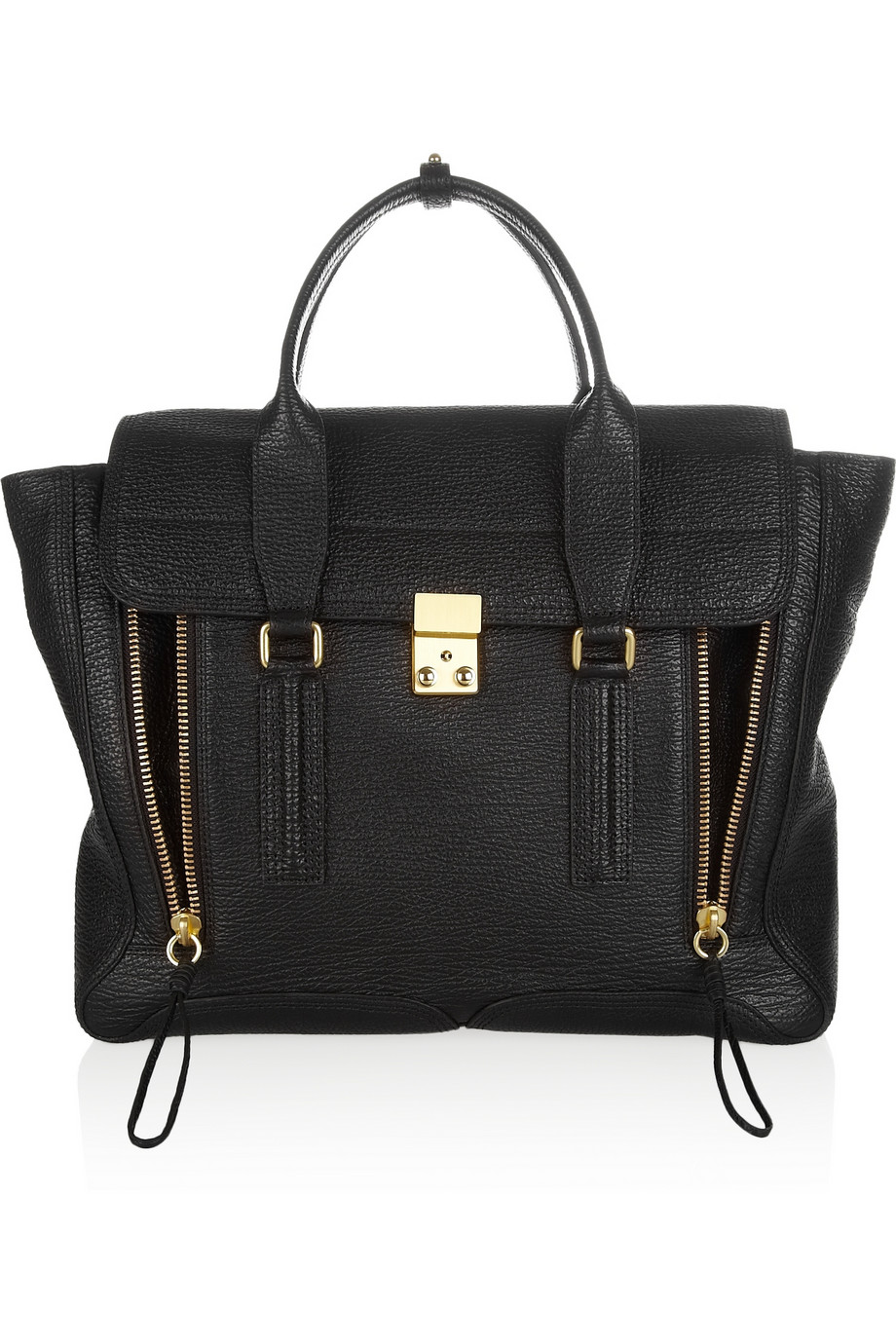 I also think the black version looks way better than the red one. I used to like hardware on bags, but of late I have been preferring cleaner styles that look “lighter” on the eyes. The Pashli though, is expandable because of the zippers on both sides of the body, and the thick leather of the bag makes it a good rough-and- tumble tote sturdy enough for daily use.

is available for purchase HERE