Pippa Middleton who is tipped to be inking a deal with NBC, was seen walking out of an airport with her Loewe Amazona . 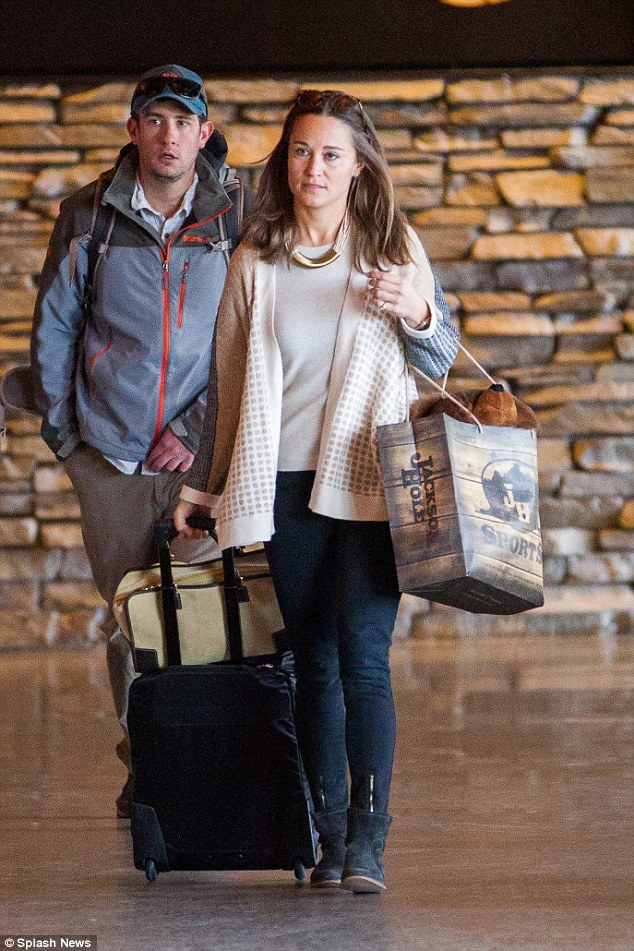 Not that you peeps don’t know who she is, but in case you have been cryogenically frozen in the last few years, Pippa earned her “celebrity” status for being the sister to the future Queen of England. It was at Kate Middleton (Duchess of Cambridge)’s wedding to Prince William that Pippa became known for her derriere *I had to mention this only because derriere is a highly talked- about subject today, with the release of Kim Kardashian’s cover for Paper Magazine (though Pippa’s behind is obviously nothing compared to Kim Kardashian’s champagne flute-balancing-act-cocktail table derriere haha) 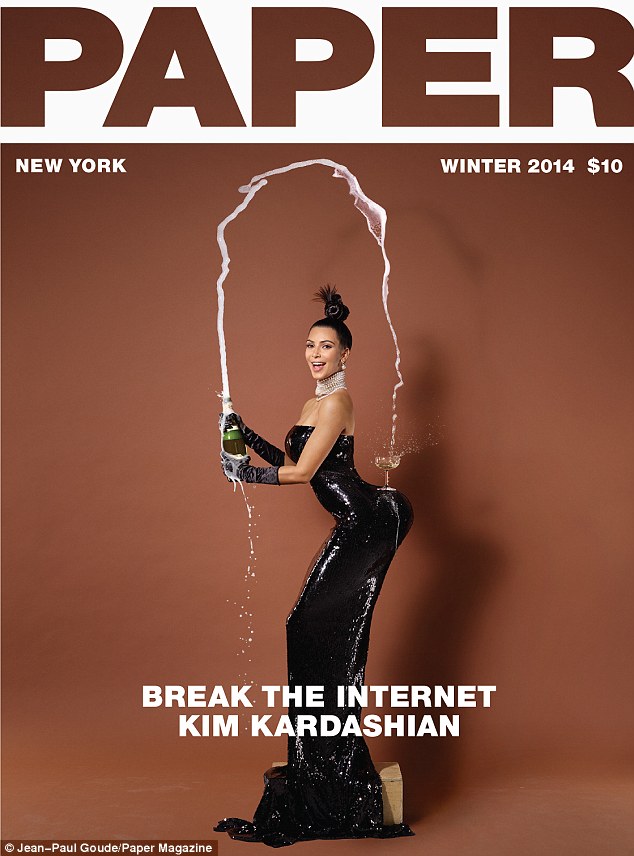 Anyway, back to the bag (haha I just had to insert that Kim K cover which has since gained so many hilarious memes). The Loewe Amazona has gotten a facelift recently actually, with the entry of designer J.W.Anderson as Creative Director of the brand. 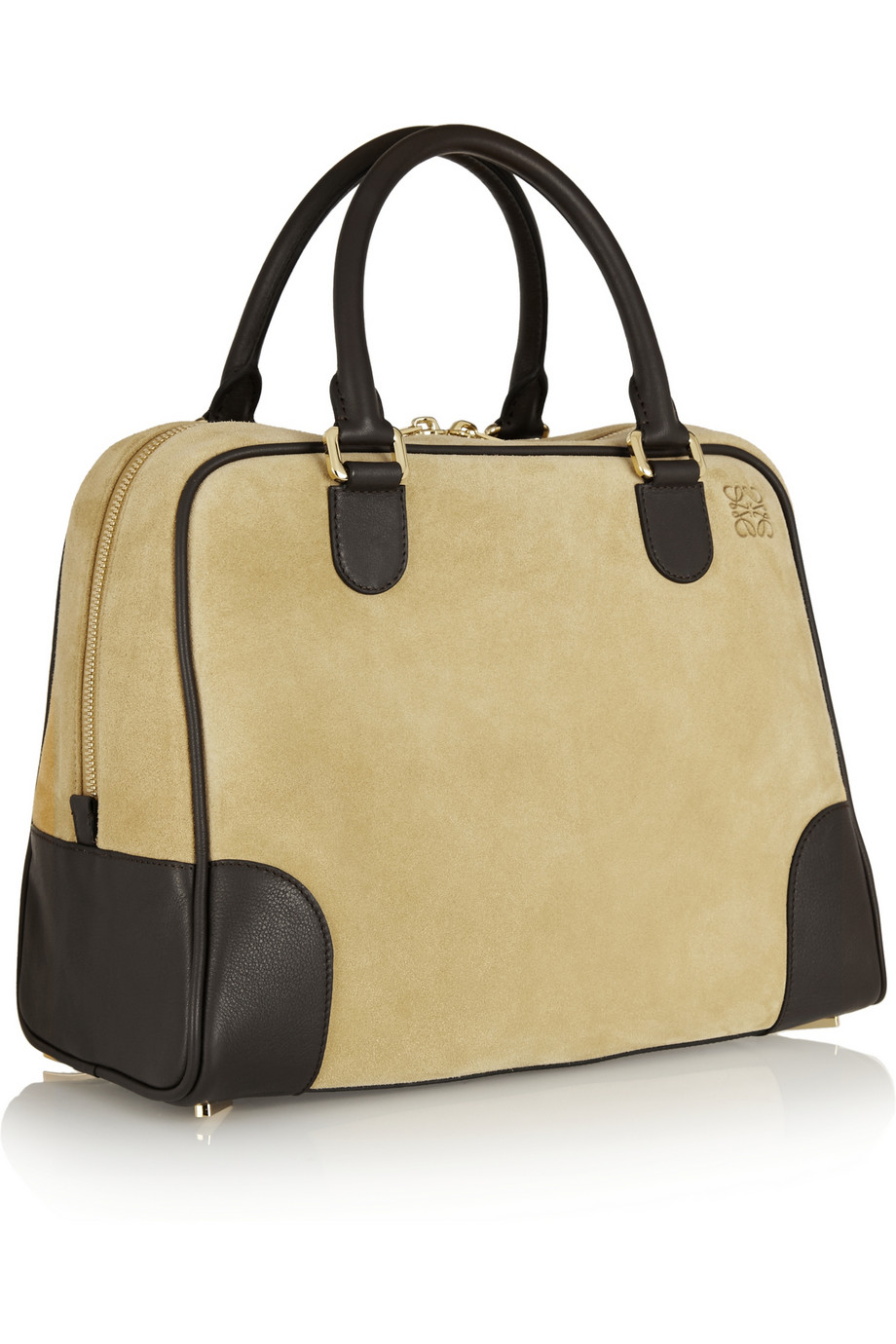 The size is actually more proportioned than its east-west shaped predecessor. I do miss the older Amazona and actually prefer the older, more classic version, but many have taken to this shape, claiming it’s actually less “bulkier” and lengthwise, not as difficult to carry.

is hands down, a very good bag investment– and haha, Pips is a fan 😉