The Goyard Saint Louis Tote just doesn’t get old, especially if it has been customized for your personal use. Reese Witherspoon is a fan of the tote, having had hers monogrammed with her initials. 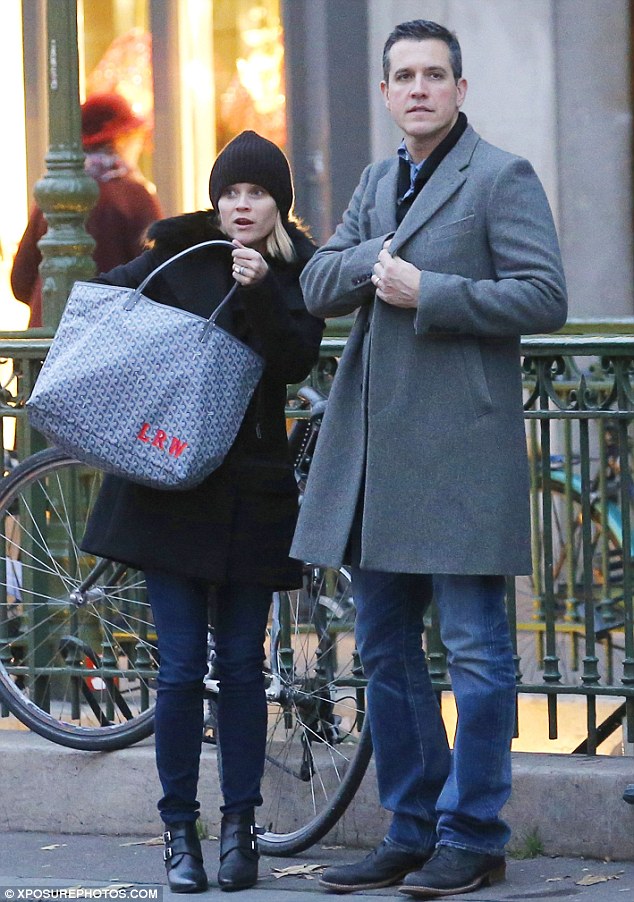 I’ve been a fan of the Goyard Saint Louis tote for a long period of time already, choosing the style over the other more classic ones (like the Croisiere or the Jeanne) because it is just so much easier to carry and is nowhere near as heavy.

Which reminds me, I am already planning to sell one or two of my own Goyard Croisieres (catch is this– it has my monogram on it) but for a real reasonable price. Wondering if it’s something peeps would want to carry– if the bag is painted with initials other than their own?